Alzheimer’s and Parkinson’s, which affect more than 50 million people worldwide, are the most common neurodegenerative diseases. Patients with Alzheimer’s disease suffer from a profound loss of memory and other cognitive functions, whereas patients with Parkinson’s disease have a severe movement disorder. In their brains, one finds abundant filamentous inclusions. Our work is devoted to the study of disease filaments. Over the years, we investigated what these filaments are made of, what their relevance for the disease process is and how they spread through the brain. We are now studying what disease filaments look like.

Knowledge of the structures of disease filaments is bound to lead to the development of better experimental models, safe and potent inhibitors of assembly and imaging agents with increased specificity and sensitivity.

Professor Michel Goedert, MD, PhD, FRS, FMedSci is a Programme Leader and former Head of Neurobiology at the Medical Research Council Laboratory of Molecular Biology in Cambridge, UK. He was born and raised in Luxembourg, and has been a member of the Board of Governors of the University of Luxembourg since 2004. For his research, Goedert was awarded the MetLife Foundation Award for Medical Research in 1996, the Potamkin Prize from the American Academy of Neurology in 1998 and the European Grand Prix for Research by the Fondation pour la Recherche sur Alzheimer in 2014. In 2018, Goedert received the Brain Prize. He was awarded a Royal Medal from the Royal Society in 2019, the Rainwater Charitable Foundation Prize for Outstanding Innovation in Neurodegenerative Research of 2020 and the Hartwig Piepenbrock-DZNE Prize of 2021. 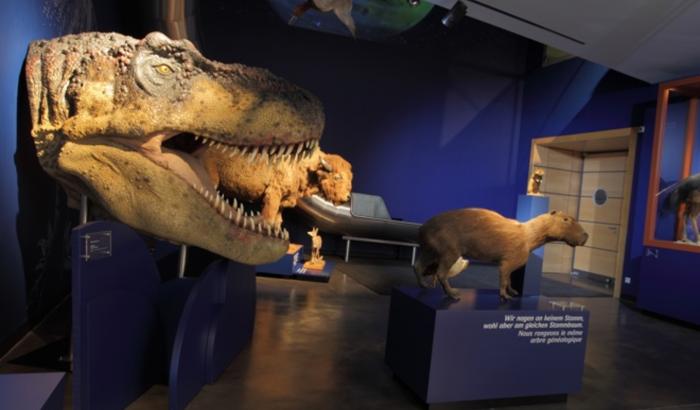 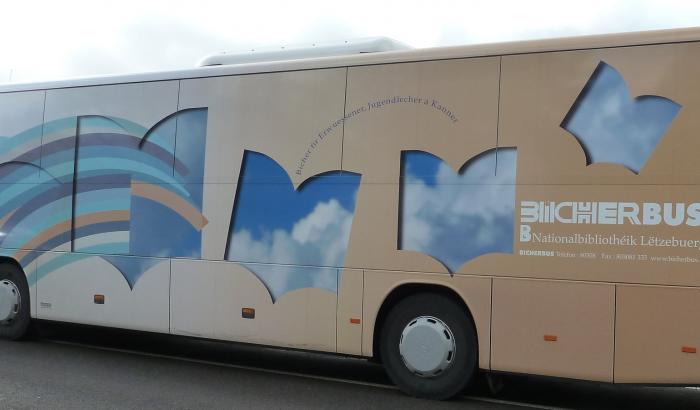 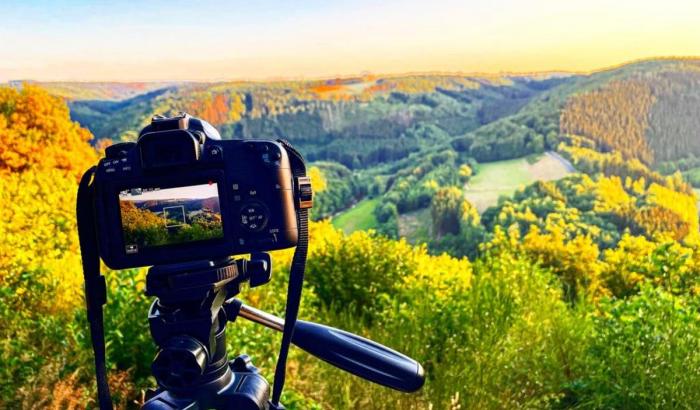 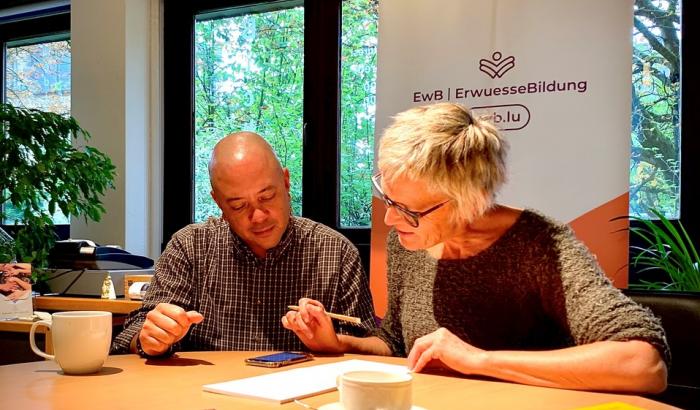 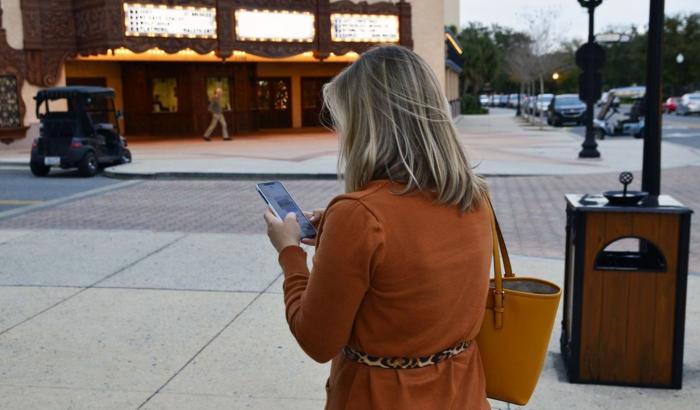 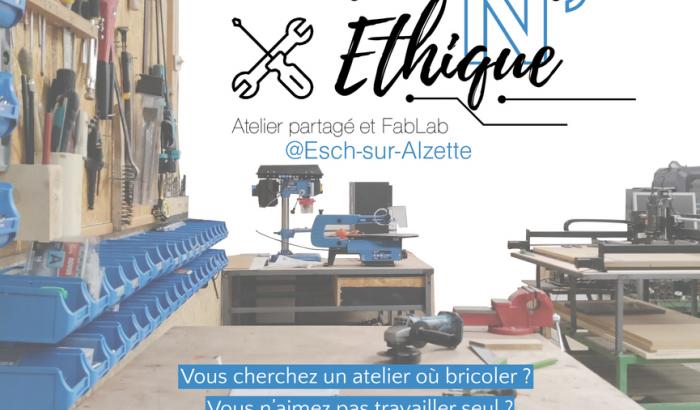 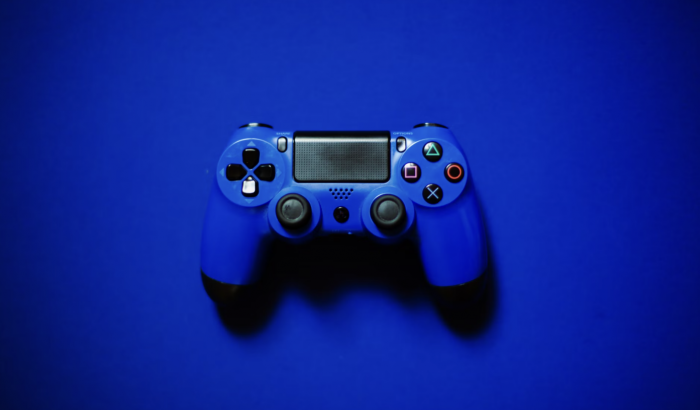 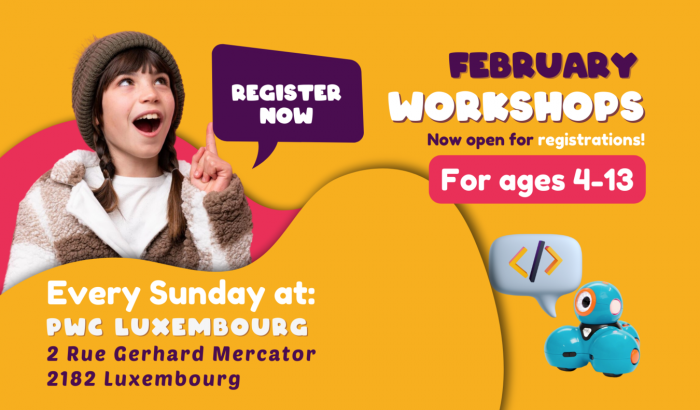 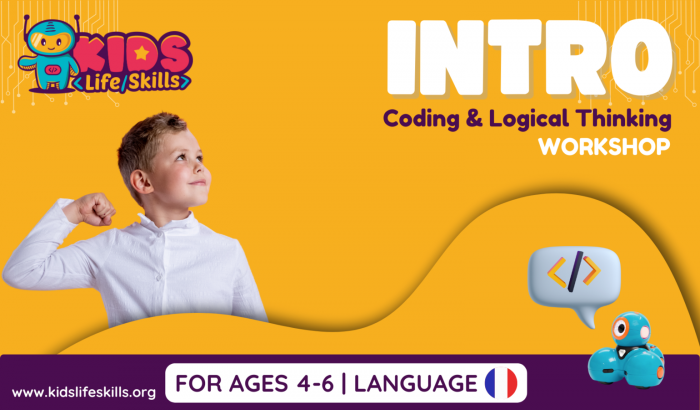