A mathematic way to analyse faulty DNA sequences in some genetic diseases may provide more insights to improve diagnosis and prognosis for some patients.

Marie Barberon, a 20-year-old graduate of the International School of Luxembourg, was chosen as one of the winners of the 2021 national Jonk Fuerscher contest

Marie Barberon, a 20-year-old graduate of the International School of Luxembourg, has created a computer program to analyse genetic diseases. She used an existing programming platform, called Python, to write a computer code to graphically visualise DNA sequences, which are fragments of genetic information. To test her program, Marie focussed on the DNA sequences in two neurodegenerative genetic diseases: Huntington’s disease and spinal bulbar muscular atrophy (SBMA). The structure of some DNA fragments in patients with these diseases is different from that of healthy people. Marie used image analysis and mathematics to characterise and quantify these structural differences.

This way of quickly analysing and comparing complex DNA sequences is only beginning to enter the field of medicine and could potentially help to better predict the course of diseases and their severity. In combination with artificial intelligence, it could support the future of personalised medicine, by helping doctors to make decisions about the best treatments for their individual patients.

Marie presented her project during the 2021 National Jonk Fuerscher contest, organised by Fondation Jeunes Scientifiques Luxembourg (FJSL) and was chosen as one of the winners.

How did Marie analyse the DNA sequences?

Large sequences of DNA in human genome are difficult to analyse and traditional mathematics does not offer a solution to this challenge. The fractal mathematics is an alternative approach that can quantify how irregular or “rough” a shape is, and can provide a measure of DNA complexity. Since all DNA sequences consist of different combinations of four molecules, labelled C, G, A and T, it is possible to represent each DNA sequence as a graphic “DNA walk”. In such a “DNA walk” each letter of the DNA sequence is represented by one tiny line which goes one step up, down, right or left. The resulting graphic image can be analysed using fractal mathematics that quantifies the fractal dimension of the “DNA walk”.

What is fractal dimension?

As Marie explains it herself: “We know that a line is a 1-dimensional (1D) shape and a triangle is a 2-dimensional (2D) shape. Irregular fractal shapes, such as coastal lines, trees or blood vessel networks, are neither lines nor 2D shapes. They are characterised by their own ‘fractal dimension’, that can be measured using different mathematical equations and formulae.” If the fractal dimension is close to one, the shape is more like a line, so less complex. If it’s close to two, the shape is more complex, closer to a 2D shape. Using her computer program, Marie found that “DNA walks” of the faulty sequences in Huntington’s disease and SBMA have a fractal dimension between 1.8 and 1.9, suggesting that these structures are “rough” and have properties closer to a 2D shape than a 1D line.

Method applicable to any DNA sequence

Since a “DNA walk” can be created for any DNA sequence, the method to calculate fractal dimension can be used for many purposes. To use an example of something that is currently very relevant: analysis of the changing “DNA walks” of the mutating proteins in the SARS-CoV-2 strains could offer some interesting insights into the nature the virus and pathology it can cause. “This shows how this methodology and the concept of “DNA walks” can be applied to pretty much any DNA sequence!” as Marie summarizes enthusiastically.

How did Marie get inspired by medicine and mathematics?

Marie has always enjoyed biology classes at school. She was particularly fascinated by the physiology of the human body, how it works, and why it sometimes succumbs to disease. At the same time, she also had a keen interest in mathematics and computer sciences. In high school, Marie thought of combining these two passions by using fractal mathematics to solve some challenges in understanding the human disease. She explored this idea further during Covid-related lockdown last year and decided to submit her work to National Jonk Fuerscher contest. Even though Marie has submitted her project on her own, she is still very grateful for the positive influence that her high school teacher had on her and her development as a scientist.

What are Marie’s plans for the future?

Marie is now studying Medicine at University College of London and is planning to take a one-year break to study Mathematics and Computer Sciences. This will give her unique knowledge and skills to use in her future approach to medicine. Marie hopes that her work will somehow be connected to Luxembourg, maybe via collaborations with researchers working on computational biology at the Luxembourg Institute of Health (LIH). 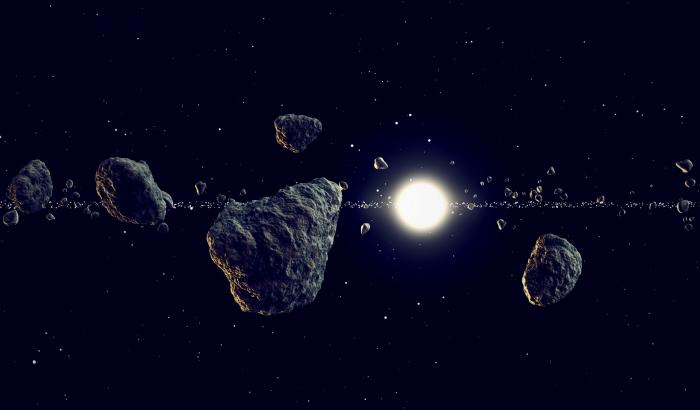 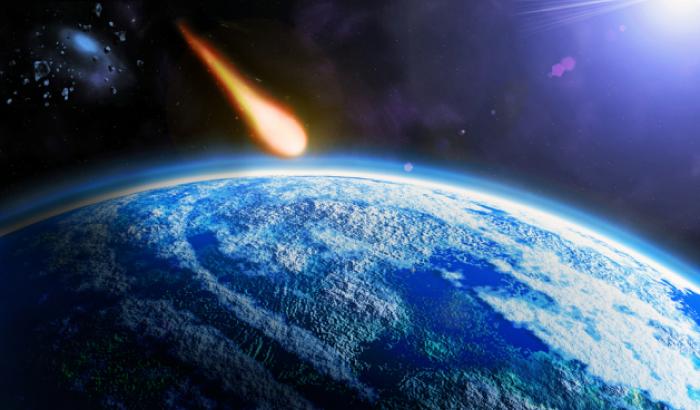