Populist parties on the rise and the United Kingdom about to leave the European Union; yet a political scientist and an international lawyer emphasize the enormous value of the political union.

Today, the European Union celebrates “Europe Day”, commemorating the Schumann Declaration of 9th of May 1950, which proposed the pooling of French and German coal and steel industries. science.lu has interviewed 2 researchers on this occasion. What is their opinion on "Europe Day" and the EU in general?

“Europe is first and foremost a project concerned with peacekeeping”

In a conflict-laden time, a day that reminds of peace and prosperity achieved by European collaboration, could almost feel ironic. Not to Professor Hélène Ruiz Fabri however. “From a political position, Europe day is a very good idea”, emphasizes Hélène, who is the director of the Max Planck Institute Luxembourg for Procedural Law. “Europe has to build its own identity. Such a day, as a public holiday, sends a convincing sign of unity; much more than different holidays in different countries. A common day, oriented to the future, is a very good statement reminding people of the reason why Europe started in the first place: It was about putting those industries together under a common government, for which wars were started – in order to prevent such wars in the future. Europe day can remind the citizens that Europe is first and foremost a project concerned with peacekeeping. From this position, it is very important, rather from an academic position”.

“Nowadays, it is impossible to do research without being a European researcher”

Hélène´s view is shared by Philippe Poirier, holder of the chair in Legislative Studies of the Chamber of Deputies at the University of Luxembourg: “The political aspect is very convincing”, he says. “Purely for science, we would not need such a day - We have already developed strong collaborations within the last 20 years. Nowadays, it is impossible to do research without being a European researcher. 20 years ago, when I finished my PhD, it was difficult to be part of an international network. Now, I have ten PhD-students, which are all part of research networks at the European level”. Though science arguably has always been an international business, Philippe highlights the opportunities which the European Union has brought to scientists throughout the member states: “With the EU, we have a lot of research programs, fonds and institutionalized networks, which create a strong collaboration. These complement the national efforts, also of Luxemburg, very well”.

“We already have a post-Brexit competition in the scientific marked”

Despite his positive view on the EU, Philippe Poirier is comprehensibly concerned with the looming Brexit, even more as he is collaborating with colleagues in the United Kingdom. “The situation is neither good for the EU, nor for the UK or the scientific community. For instance, I have a small project going on with colleagues at Cambridge, partly funded from EU resources. We now have this project at idle, as it is unclear if an agreement between the national agency of Britain and Brussels can be reached. The colleagues are already contacted by American, Chinese and Japanese Universities who offer them to participate in projects at their countries. We already have a post-Brexit competition in the scientific marked”.

“National governments play a blame game with the European Union”

Regarding the Brexit, Hélène Ruiz Fabri criticizes that this is a major topic in the media while besides this, little is heard about what the EU does and what its achievements are: “The EU is seen as a bureaucracy, yet it is for instance very beneficial for science and research in general. Triggering collaborations is extremely positive and removes boundaries; science need to be more international and the EU provides good leverage in this respect, although Luxemburg would profit more from this, if it would reach a higher critical mass, which is needed for applying for European funding. Unfortunately national governments play a blame game with the EU: When the EU makes progress, the national governments take the glory for themselves. When the EU makes unpopular decisions, then it’s their fault. This has been the same since decades”.

Very soon however, not the EU will make decisions, but the European citizens: At the end of May, they can choose their representatives in the European parliament – a tough choice however, as Philippe Poirier stresses. “The citizens do not receive a high level of quality information on the goals of the political parties”, he says. This is not only a failure of the political parties however, but also a result of the coverage in the media. “Newspapers in the different European countries remain at a very national view and show not much interest in the view of the other countries. They talk much more about the position of the national governments, rather than showing the European perspective”. With such a low degree of information, Philippe Poirier thinks that the citizens cannot make a truly informed decision; and even more: he finds the same degree of information among his students in the field of politics: “Of 150 politics students, no one knew the names of the candidates for the presidency of EU commission”.

How to overcome the present challenges the EU faces?

Anyhow, Phillippe remains very positive to the EU in general and also has a clear vision of how to overcome the present challenges: “The key for maintaining and developing the Europeanisation is education and research. The student exchange within the Erasmus-program for instance is successful, but real integration does no only mean following lectures in a different country. For long term effects, we need more integration!” With such integration, Hélène Ruiz Fabri’s wish for the EU of tomorrow may also come true: Keeping up the solidarity between the nations and the people, instead of having national identities and superiority of one over another. The current situation may be a good one for this. “When you reach a time of crisis, it’s a good time to dream”, she says.

House of the European Union 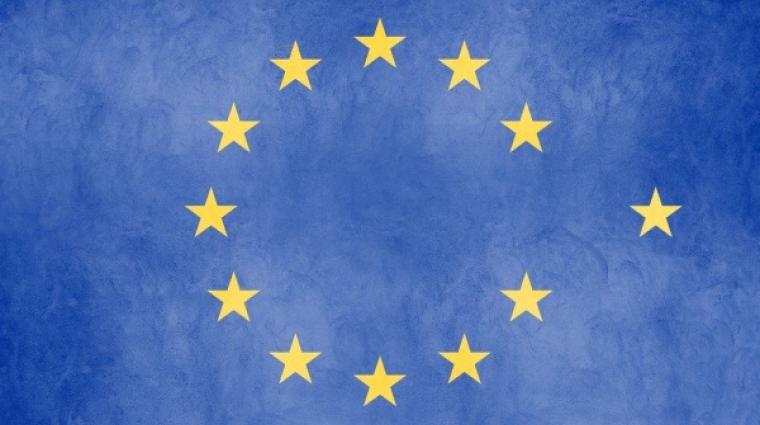 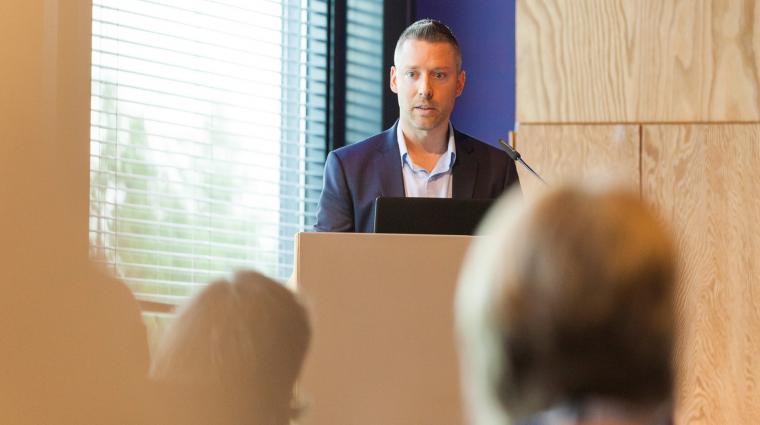 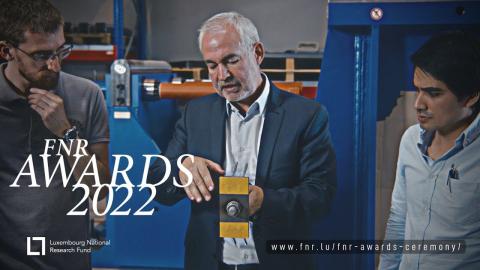 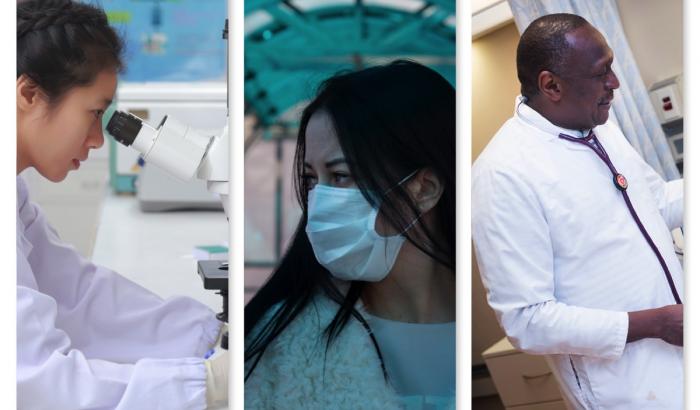 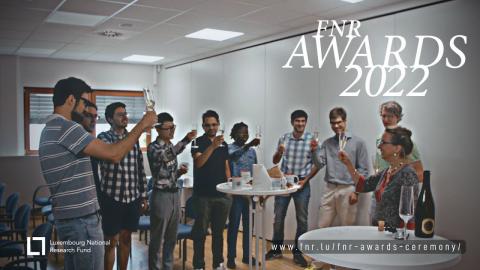