At LIST, Nicolas Boscher works on ways for producing truly clean hydrogen – by learning from nature and constructing artificial photosynthesis. 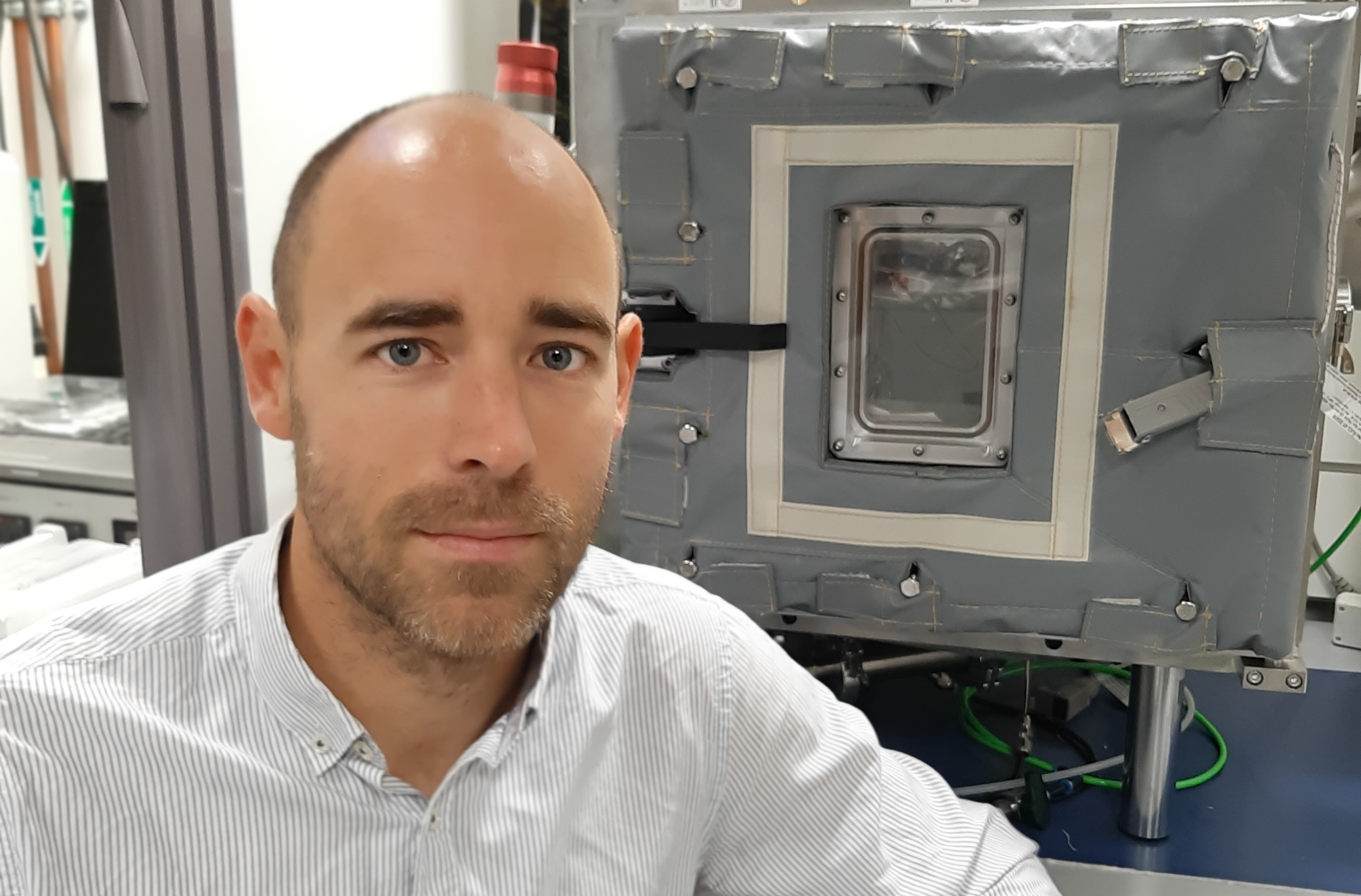 Nicolas Boscher in the laboratory

Nicolas, you have been awarded a prestigious consolidator grant by the European Research Council (ERC). In your ERC project, you aim to find new ways for producing hydrogen – a powerful future fuel. Aren’t we capable of producing hydrogen since ages?

Yes, we are. The problem however is that it is not produced in a clean way. Hydrogen is principally produced from fossil fuels. In particular, hydrogen is mainly produced from the steam reforming of methane or natural gas, which generates CO2 and other greenhouse gases. Electrolysis, using electricity to split water (H20) into hydrogen (H) and oxygen (O2), is another option, but once again it may involve non-renewable sources through the electricity production. Hence, the clean production of hydrogen still remains the Holy Grail towards a sustainable energy future.

A Holy Grail that probably many researchers search for. What makes your approach special and what is the basis for your work?

Many researchers notably try to copy nature that has been implementing water splitting from sunlight (photosynthesis) for over three billion years on a global scale. In particular, chlorophyll has inspired a plethora of research works. However, most researchers investigating chlorophyll-related molecules, called porphyrins, use a wet-chemistry approach. This prevents most developments due to the poor solubility of porphyrins. I am proceeding from the gas phase, under vacuum conditions, to engineer a new class of polymers - large molecules composed of many repeated subunits - from porphyrins. This opens the doors to many opportunities, including the engineering of powerful photocatalysts, i.e. substances that mediate chemical reactions under the influence of light.

How did you come to look for a different way?

How do the polymers you create look like and how do they work?

They are highly colored (green such as chlorophyll) coatings of some hundreds of nanometers, which I can deposit on any surface. Currently, they produce hydrogen under visible light in the presence of a proton donor, e.g. acids. Now I want to push this further, so it will be splitting water into hydrogen and oxygen – this is the core of my project.

Given that it will work out: Will such a surface work on the top of cars for producing fuel in the form of hydrogen?

No, hydrogen must be compressed to be used in hydrogen vehicles. Therefore, the hydrogen production would rather take place in water splitting facilities, ideally in sunny regions. Besides such facilities, you could imagine this solution as complementary to wind turbines and solar panels for creating the autonomous house or city of the future.

In your ERC project you are not alone, but teaming up with colleagues…

Yes. The ERC grant will allow me to recruit one Ph.D. student and three experienced postdocs, which is essential for the good implementation of such a project.

Dr. Nicolas Boscher is a project leader at the Luxembourg Institute of Science and Technology (LIST). He received his M.Sc. in Materials Science from the University of Rennes 1 (France) in 2004 and his Ph.D. in Chemistry from the University College London in 2007, under the supervision of Prof. Ivan Parkin and Prof. Claire Carmalt. Subsequently, he joined LIST, initially for a postdoctoral appointment in the group of Dr. Patrick Choquet. In 2014, he joined the group of Prof. Karen Gleason at the Massachusetts Institute of Technology for a one-year visiting period. Since his Ph.D. work, Dr. Boscher focused his research activities in the fields of materials science and the gas phase synthesis of materials. He notably aims at gaining a fundamental understanding of the mechanisms driving gas phase reactions to discover and tailor new functional materials. 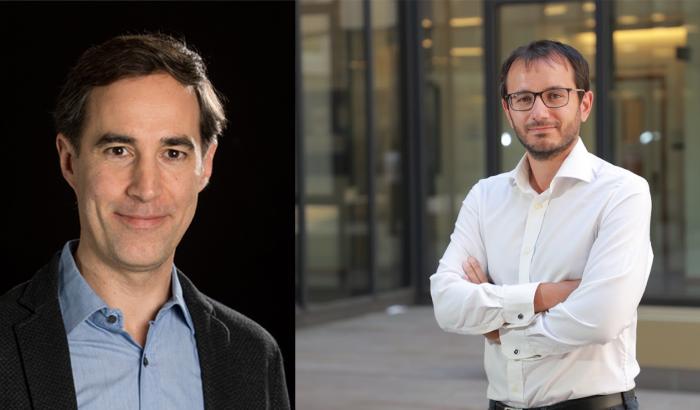 Research about the Nobel Prize topic in Luxembourg Nobel Prize in Economics 2021: How we study data in the real world

Two economists from Luxembourg tell us how new insights about the labour market and conclusions about cause and effect can be drawn from natural experiments. 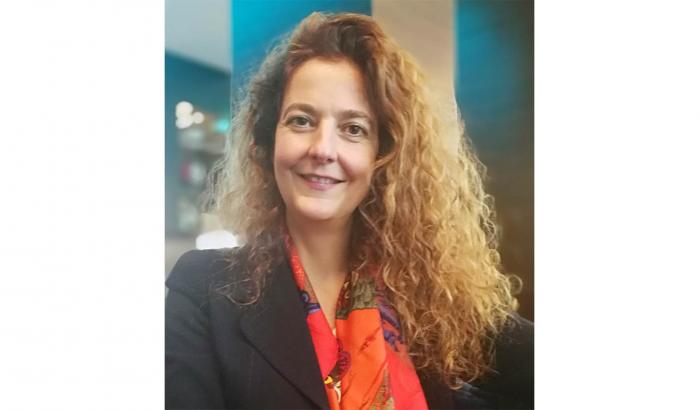 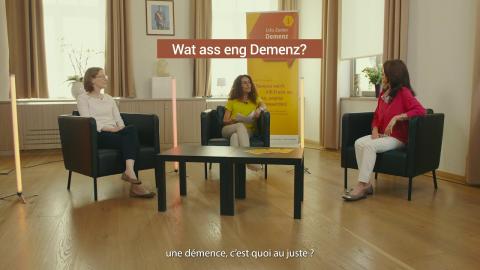