SES, founded in 1985, is the world’s leading satellite operator. It provides a diverse range of customers with global video distribution (TV) and data connectivity services.

The SES Video portfolio includes broadcasting to over 355 million households worldwide through more than 8,100 TV channels. SES in fact has the largest DTH (direct to home) television reach in Europe with customers such as Sky Deutschland and ProSiebenSat.1.

SES Networks provides global managed data services, connecting people in a variety of sectors including telecommunications, maritime, aeronautical, and energy, as well as governments and institutions across the world.

The company has 22 locations across all continents and its signals reach 99% of the globe.

GEO satellites are in geostationary orbit around the earth at an altitude of approximately 36,000 km. Medium earth orbit is the region directly below that and down to 2,000 km altitude. SES MEO satellites orbit at an altitude of around 8,000 km. Given their low orbit, the delay in data transmission is significantly lower than with GEO satellites. O3b satellites are aimed at providing access to Internet and telecommunication services to people globally and even in remote areas of Earth. SES is the only operator in the world of commercial satellites in the medium earth orbit.

From 2021, SES will start launching its new constellation, O3b mPOWER (which stands for empowerment) in medium earth orbit..

O3b mPOWER incorporates technological advances aligning to changing customer service needs. In fact, the new constellation will be fully integrated with the existing ones, GEO and MEO, whilst delivering much higher bandwidths, more flexibly sized beams and enhanced coverage techniques. The first seven O3b mPOWER satellites are being built by Boeing.

Services for institutions and governments

SES’s portfolio includes GovSat, a 50:50 public-private partnership with the Luxembourg government. GovSat-1, GovSat’s first satellite, was launched on a SpaceX Falcon-9 rocket into geostationary orbit in 2018.

The development of launch vehicles is expensive. They are generally used only once to bring satellites into their orbital positions, and their components return to Earth, either burning up in the atmosphere or landing in the ocean. In order to make operations more sustainable in future, scientists of SES and cooperative partners are researching the efficient use of satellite systems and the corresponding infrastructures. SES partnered with SpaceX and in April 2017 pioneered reusable technology, launching its SES-10 satellite on a flight-proven Falcon 9. Today, it is not unusual to see SpaceX launchers landing back on Earth briefly after launch. This new approach can lower the costs and the amount of debris caused by a satellite launch.

What are the goals of SES?

By providing satellites and space technology, SES aims to increase quality of living on Earth. Their services enable people living in remote regions to have access to digitally and linearly distributed content and essential connectivity. Applications such as e-emergency, e-health, e-learning, e-voting and e-banking can be achieved with relatively little infrastructure through satellite-assisted communications. With the e-health communications platform SATMED, for example, SES has contributed to promoting medical supply in remote regions of threshold and developing countries. Hospitals are networked over this platform to exchange medical knowledge and patient information, capture epidemiological data, and provide remote treatment over large distances. Connectivity also enables pre-emptive and rapid response after natural disasters.

Company history in the literature

SES is striving to achieve ubiquitous networking of all people in all regions of Earth. The milestones in the company’s history have been recorded in three books. ‘High Above’ appeared in 2010 on the company’s 25th anniversary and recounts the beginnings of European satellite television. ‘Even Higher’ (2012) and ‘Beyond Frontiers’ (2016) describe the future of data transmission via satellite. 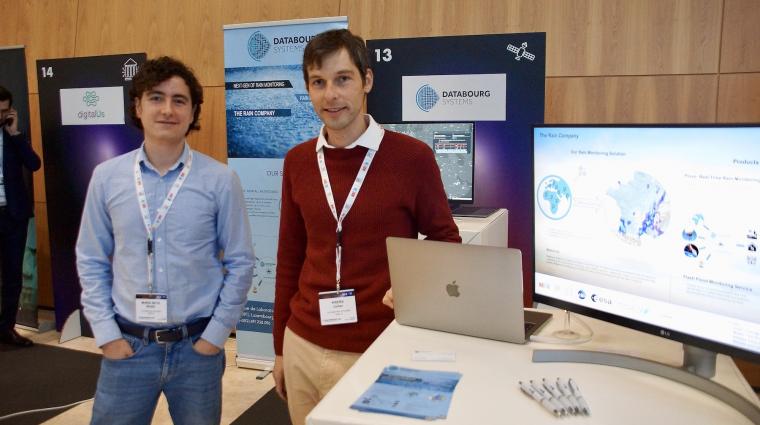 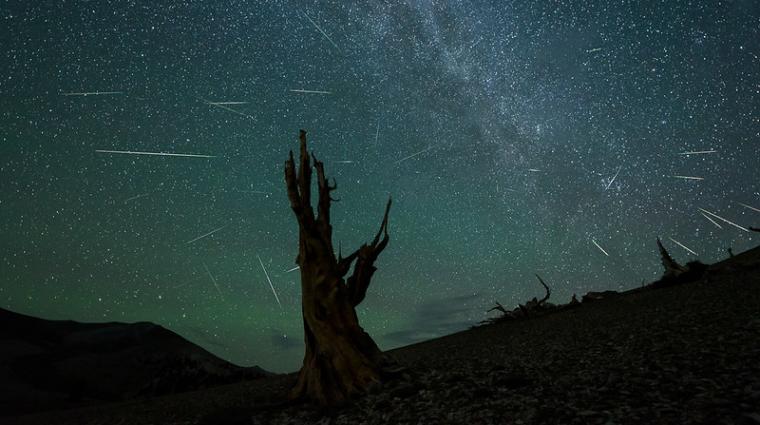 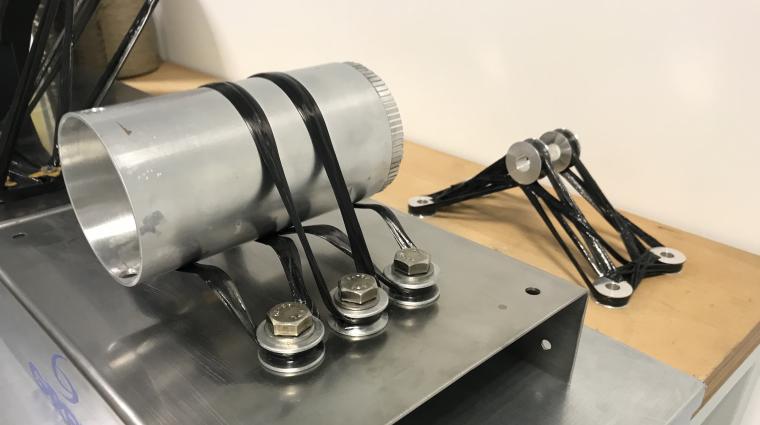 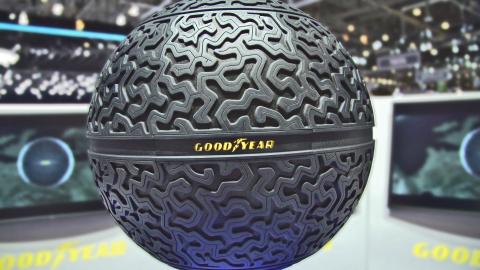 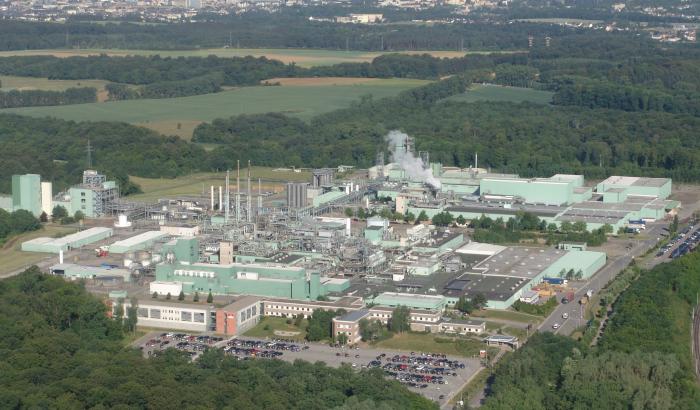 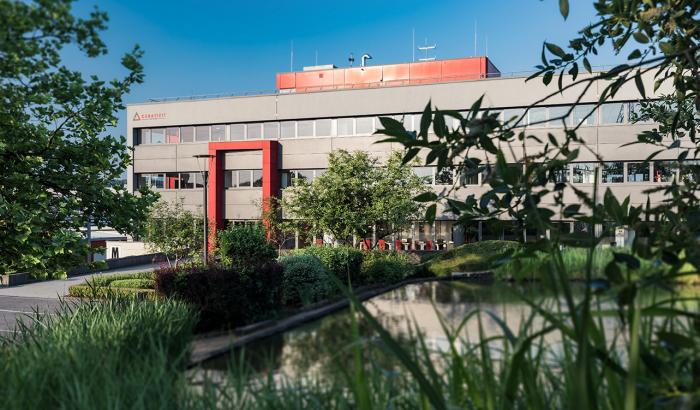 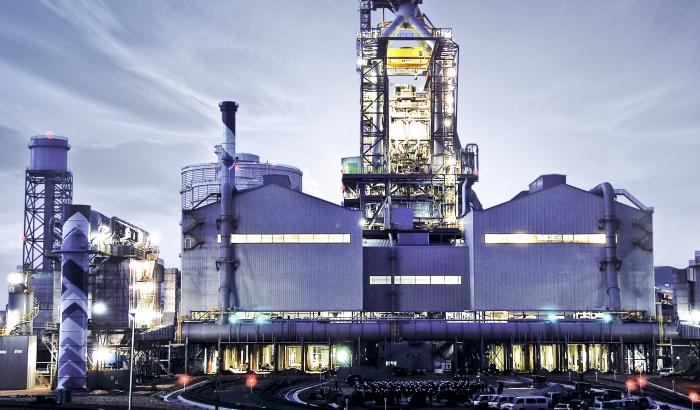